Posted by Events on August 1, 2014
Posted in: CELEBRITY, EVENTS, FASHION.

Click Here For The Full Event coverage from This event:

Don’t expect Barbara Walters to fade away after she retires: The news legend said at a party for her retirement from journalism that she isn’t ready to say goodbye for good.

“Who knows what the future brings?” Walters asked in her not-necessarily-farewell speech. “Maybe instead of goodbye I should say à bientôt — which in French means ‘see you later.’” 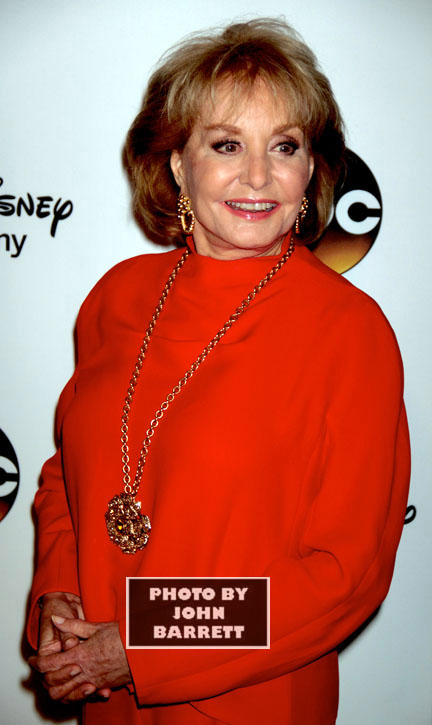