Photos and Videos By David Allen

Established in 1969, the Songwriters Hall of Fame serves as a vital bridge between music’s past and future. In the Hall, musical pioneers are enshrined and celebrated, while the organization’s outreach to the music community grooms the next generation of troubadours. 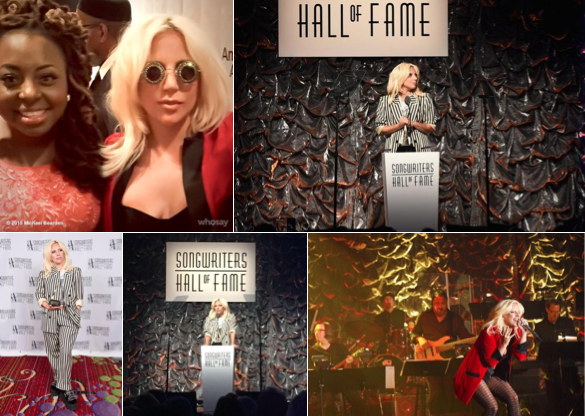