A Benefit for The Buoniconti Fund to Cure Paralysis

Sports legends, celebrities and philanthropic leaders came out in force in support of NFL Hall of Fame linebacker Nick Buoniconti and his son, Marc Buoniconti, for the 30th Annual Great Sports Legends Dinner.

In 1985, NFL Hall of Fame linebacker Nick Buoniconti and Barth A. Green, M.D. helped found The Miami Project to Cure Paralysis after Nick’s son, Marc, sustained a spinal cord injury during a college football game.
Today, The Miami Project is the world’s most comprehensive spinal cord injury research center, and a designated Center of
Excellence at the University of Miami Miller School of Medicine.

This celebration, held each year at the Waldorf Astoria, benefits The Buoniconti Fund to Cure Paralysis and raises funds to
support the ground-breaking spinal cord injury research done by scientists at The Miami Project. Since its inception in 1985, the Great Sports Legends Dinner has honored more than 303 sports legends and honorees and has raised over $100 million for The Miami Project.

Musical Legends The Beach Boys and The Pointer Sisters performed at the event.

Tom Brokaw was Master of Ceremonies 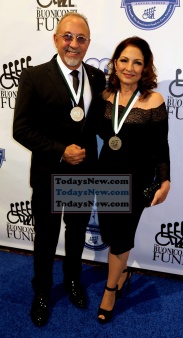 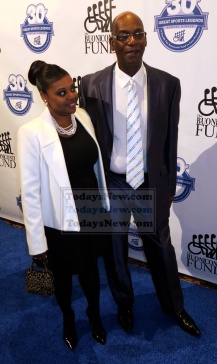 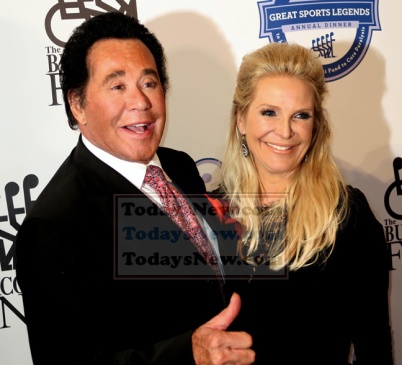 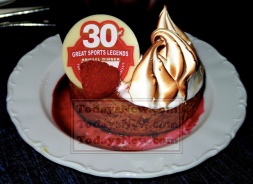 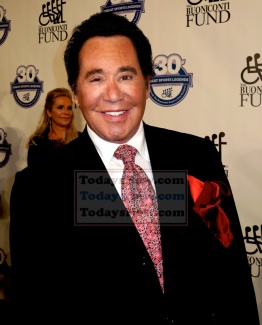 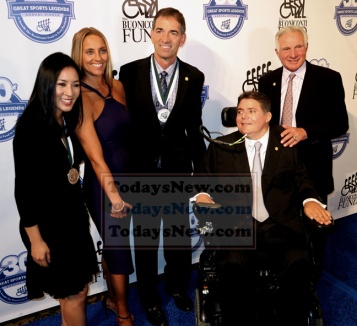 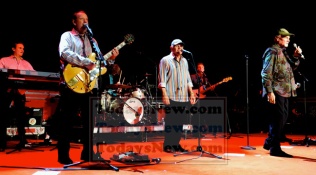 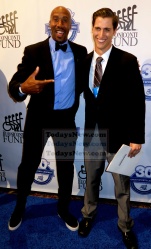 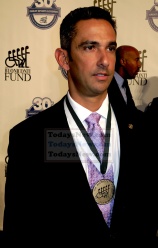 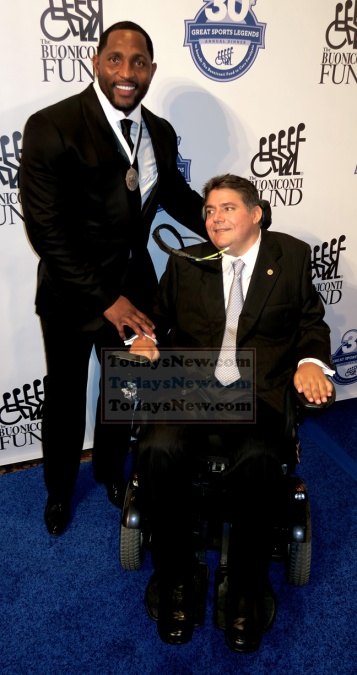 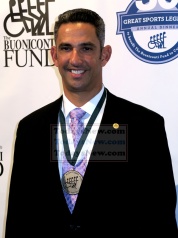 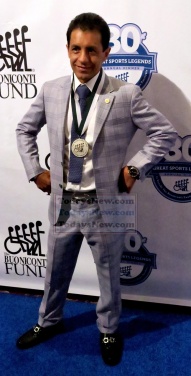 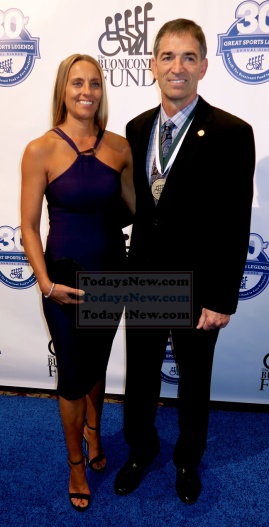 Below are photos of the silent auction, the biggest one I have ever seen. v 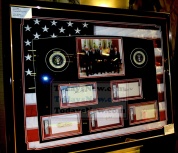 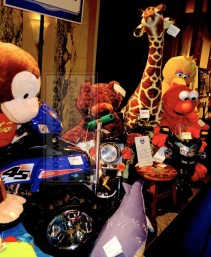 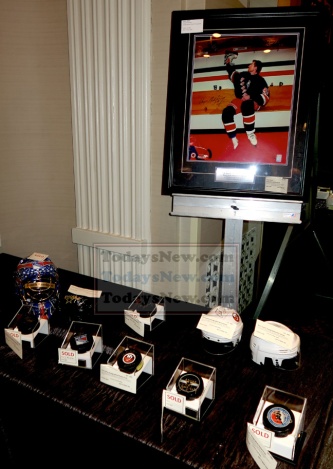 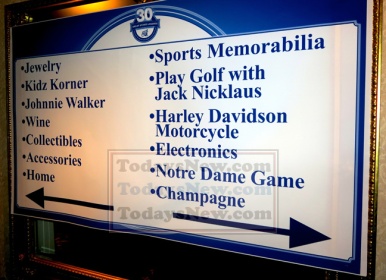 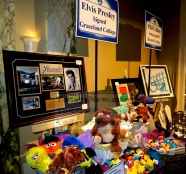 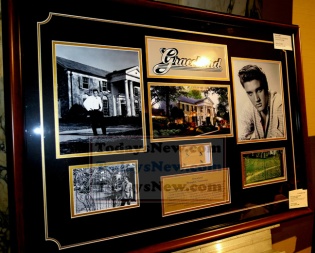