For the past three years, DJ Fulano has been the life of the party…and he is only eleven-years-old. 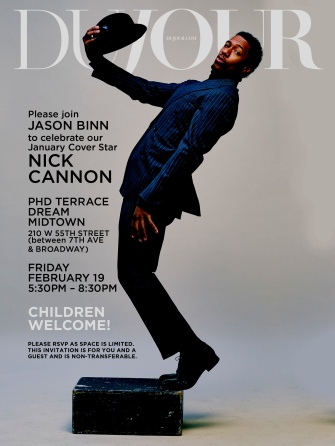 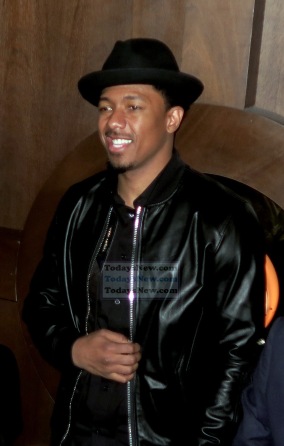 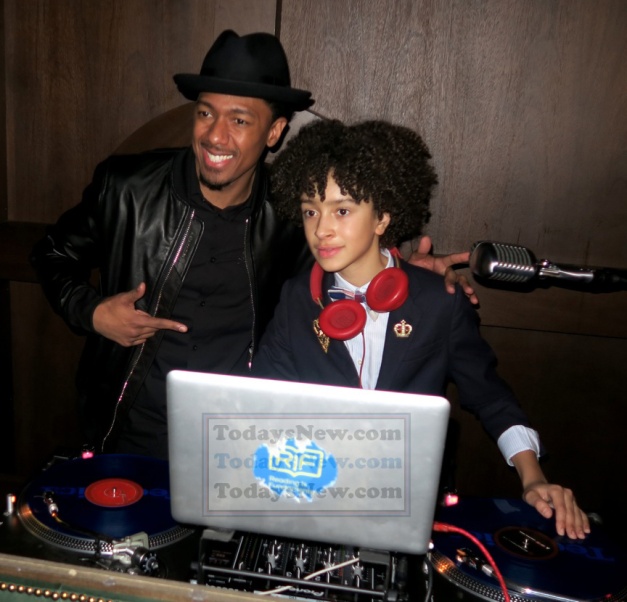 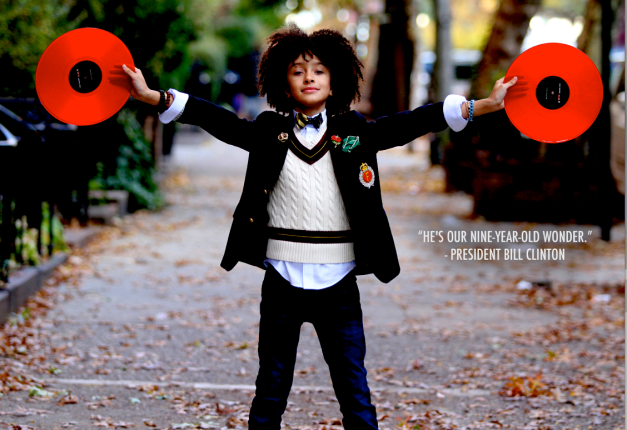 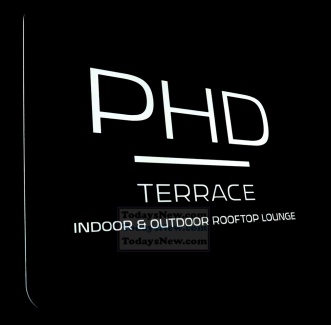 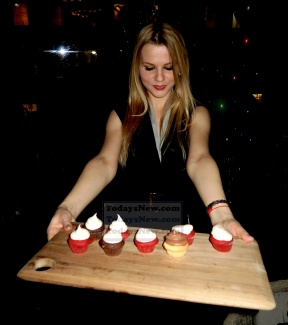 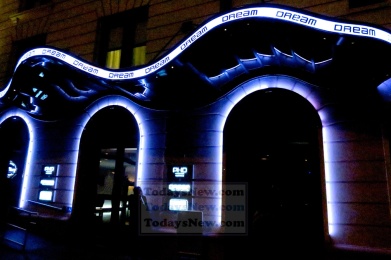 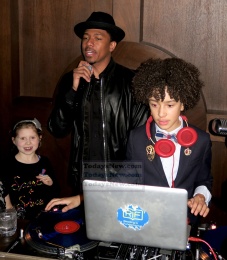 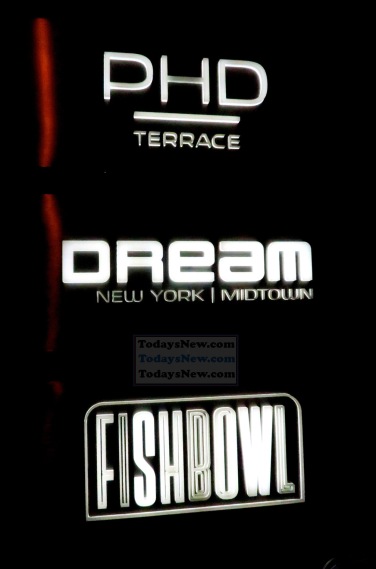 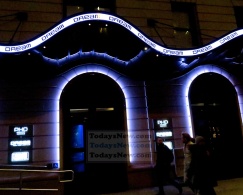 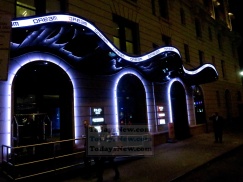 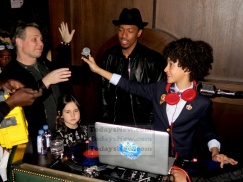 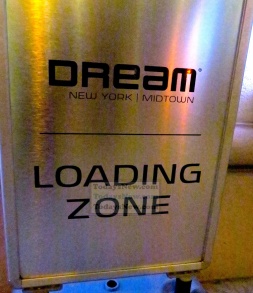 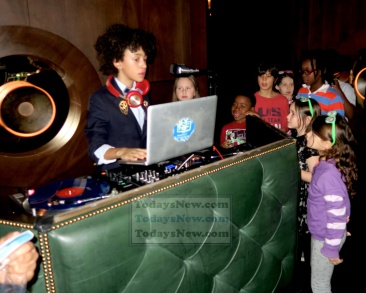 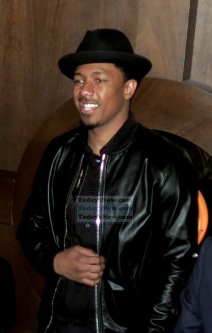 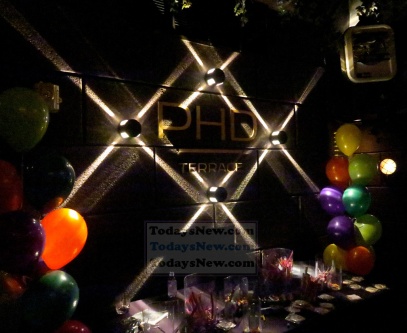 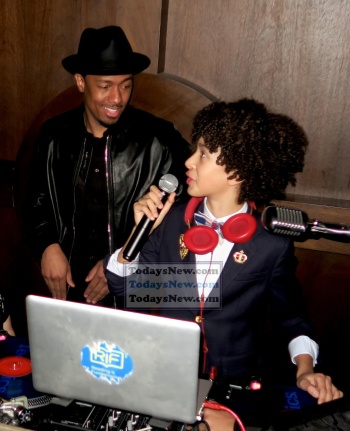 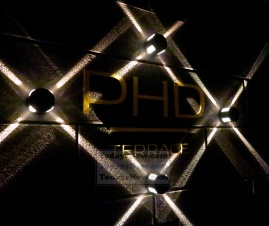 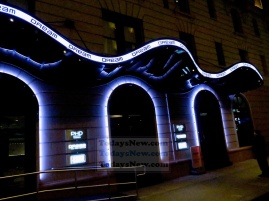 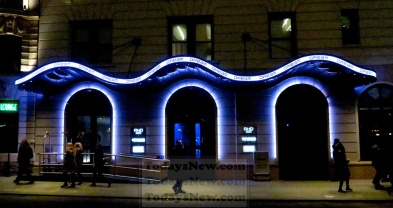 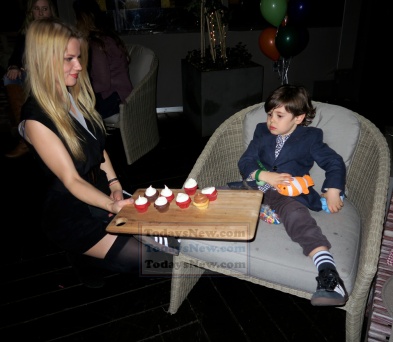