As the official Champagne sponsor for the Screen Actor’s Guild Awards for the last sixteen years, Champagne Taittinger, one of the last family-owned and operated grand marquee Champagne houses in the world, continued its long-time partnership with the 22nd Annual SAG Awards. The star-studded award show took place at the Shrine Auditorium in Los Angeles.

“We’ve been supporting the Screen Actors Guild Awards for the last 16 years as the official Champagne sponsor and we couldn’t be more thrilled. Champagne Taittinger is known around the world as the brand that defines the art of celebrating –- and the SAG Awards are really about actors celebrating other actors. My family is very happy and privileged to celebrate those special moments and toast to all these fine artists.” 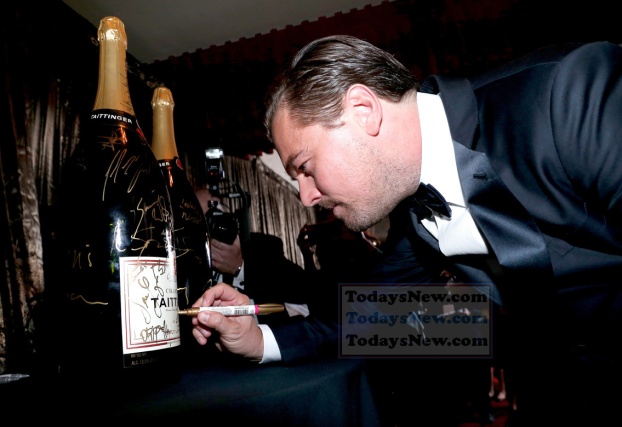 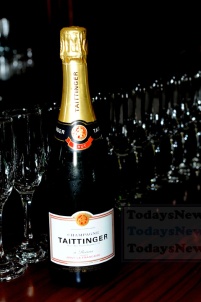 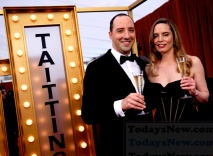 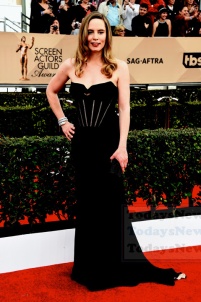 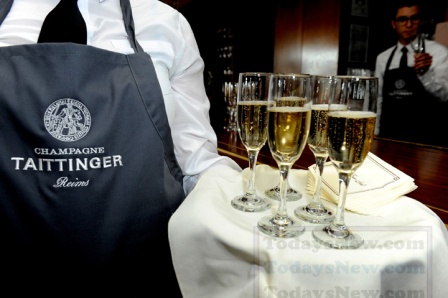 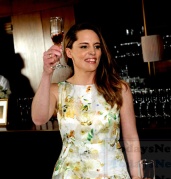 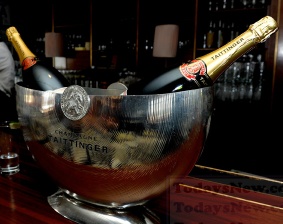 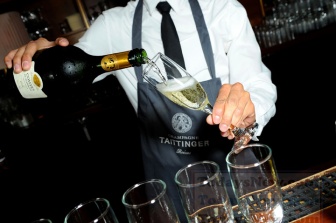 Photos by Getty Images for Taittinger